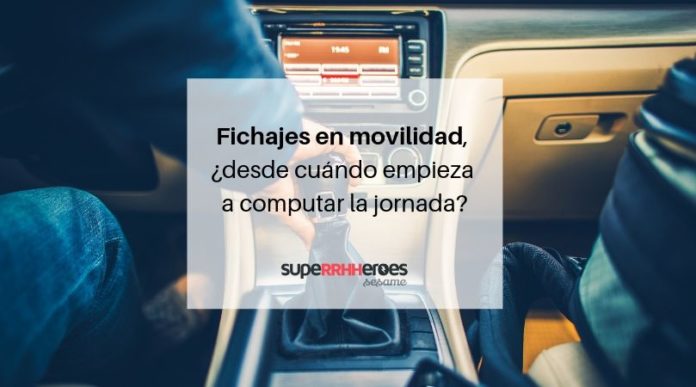 The signing in mobility or relocated It is one of the supposed cases that generates the most controversy regarding the current regulation of hourly control in companies.

Regarding this particular case, the expert on labor issues Fernando Monter Lexiber Abogados tells us that he has found a disparity of opinions in his day to day.

Specifically, one of the most frequent doubts is related to the registration of the trading day. Being an employee profile that He spends much of his day outside the office Visiting clients or traveling, the registration of your day is not as simple as who goes to your job every day routinely.

It's about a group of workers considered mobile and within this category, carriers and teleworkers should also be added. All of them have in common that they work their day outside a job in the company and, for this reason, it is possible that they should move throughout the day.

The signing of commercials has nuances depending on the company where you work and your conditions.

The majority of commercials are not going to sign the work center and in this situation we find several options for their day to compute like that of any other employee.

On the one hand, there are those who affirm that the registration of the day for the commercials must begin at the same moment in which the worker leaves home. On the other hand, there are others who think that the count of working hours should start to compute since the commercial reaches its first destination …

So…. How should the commercials sign so that the registration of their workday is reliable? To be exact in the counting of your working hours, the registration of the day can be done with a device that allows geolocation respecting the data protection law. A valid solution for this case study is Sesame software.

On the other hand, for carriers that share a commercial-like situation, tachographs would serve as a record. In the case of teleworkers, it is possible to enable a system that controls the effective working time in front of the computer, such as a task timer.

There are two advantages of this geolocated Sesame signing functionality. On the one hand we have the signings of the commercials, for example, that can sign from another point that is not a permanent one through a mobile device, so that it is recorded each time from the point where you are working.

This option is perfect for those employees such as commercial, delivery or maintenance technicians (gardeners, repair managers …) who do not have such an office, but are making an itinerary. In this way both themselves and their colleagues or superiors can see where they have been working or where they are. 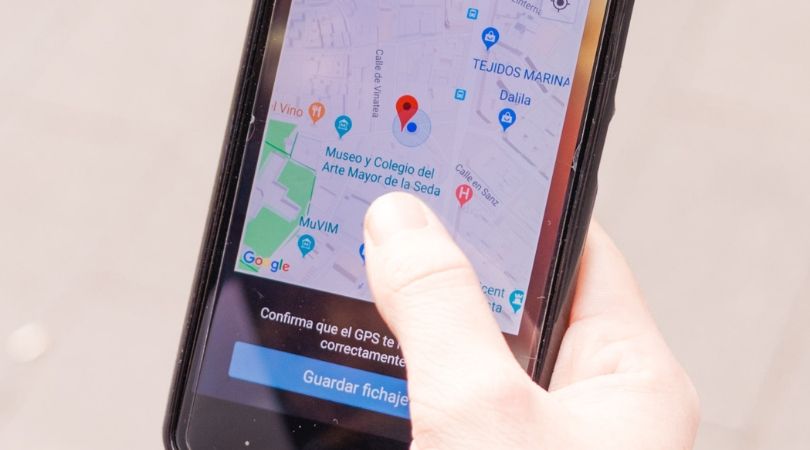 On the other hand, Sesame software allows a visual way to geolocate a business based on an address and an interactive map. It works by adjusting the coordinates of the work point and the radius of action (in meters) from which a signing will be considered remote or external is decided.

A complete and adapted view of the control panel from the mobile or the possibility of geolocating a physical headquarters for signings, these are the latest news from Sesame.

What does the Law on Time Control say about commercials?

The rule imposes the obligation for companies to keep an hourly record of their workers. Not only with respect to those who develop their day in the company's facilities, also with respect to “mobile” workers such as commercial workers, those who work from home or those who are in another situation.

The working time of a commercial should count from leaving home to visit the first client until he returns from seeing the last one since it is that moment since he begins to serve, but it is not always the case. Although others argue that the signing must start from the first client they are going to visit, there is no way to carry out exhaustive control unless it is through geolocation.

Therefore, the advice of our expert Fernando Monter before the short life of these regulations, is to agree on how the day will be recorded in the previous collective bargaining between workers and companies.

Can Social Security tap your phone?

How do you explain force field analysis?

Do skydivers get paid?