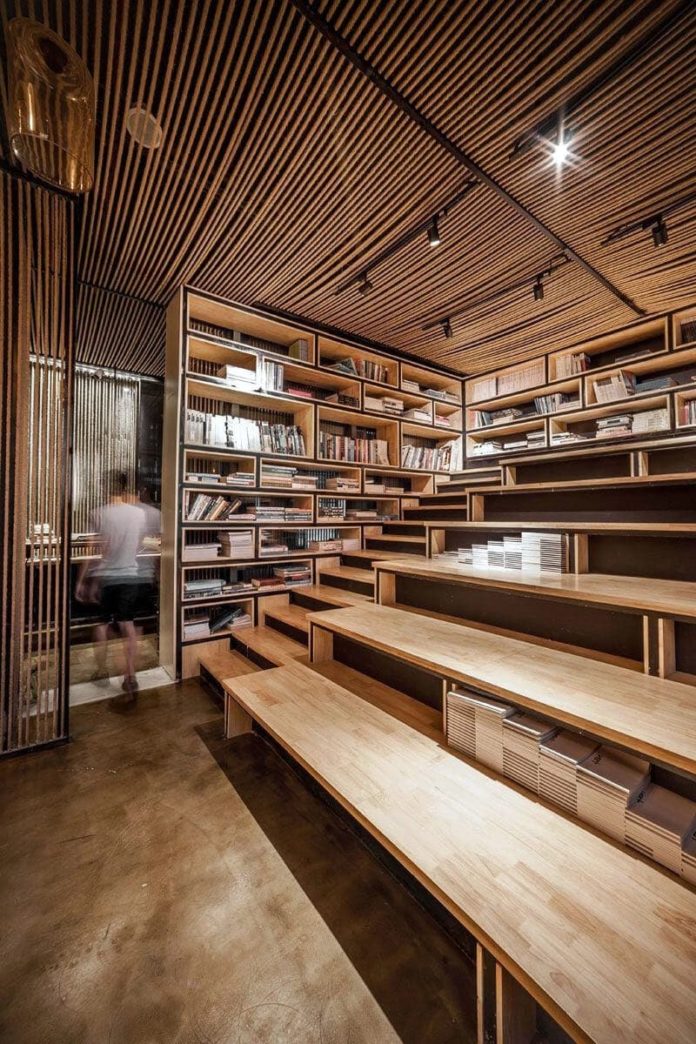 A series of articles has recently been published praising individual offices at the expense of open spaces and therefore suggesting that no more landscaped offices be created. And yet … Even if landscaped offices could be described as a mode of management by journalists, the adoption of this organization of space dates back to the 1950s and since then, such negative articles have been regularly published.

However, approximately every five years, these articles aggregate to attract the attention of the press. Academics and journalists seem to have a particular dislike for open spaces. But clearly, open spaces are not a "fashion" and I think they will last. It therefore seems more useful to focus on how to solve the proven problems associated with this way of designing workspaces, rather than simply criticizing them.

In reality, demonizing the design of all indiscriminately landscaped spaces looks like a stroke of the sword. As an office developer, our project managers feel frustrated by this reductive point of view. To facilitate a slightly more positive approach, we have created a taxonomy of 12 office typologies. One aspect of office design is the range of organizational variations ranging from the fully open space plan to the fully partitioned offices.

In our own experience, the solutions and scenarios at the ends of these options are generally not the best. For example, a fully open work environment with no privacy, or a work space made up entirely of individual desks, is unlikely to meet the needs of a modern and dynamic organization.

We believe it is time to design innovative work environments. The design of these spaces must include:

As mentioned earlier, creating a high density of workstations (often offered as the cheapest solution) is unlikely to suit most organizations, even though there are exceptions such as call centers and trading rooms with room regulator ceilings.

The recent series of articles criticizing the open plan is mainly a consequence of recent research showing that when switching to a mode of organization in open space,

"Contrary to popular belief, the volume of face-to-face interactions has decreased significantly (around 70%) … with an associated increase in electronic interaction."

In summary, rather than encouraging an increasingly dynamic face-to-face collaboration, landscaped offices would trigger a human adaptation consisting of a withdrawal of direct relations in favor of a withdrawal into instant messaging.

However, collaboration is the fact that two or more people come together and produce something they could not have created on their own. A prerequisite for collaboration is trust and a precursor to this is social interaction. So generally all interactions are good, but there is a point when the interaction becomes a distraction and, for good productivity, should be reduced. Researchers reported an average of 5.8 hours of interaction per day before moving into landscaped offices, 1.7 hours per day after the move. For most companies, having their employees involved in the interaction for about 75% of their working day is not conducive to productivity. Did they only have about 2 hours a day to do targeted work? It could be argued that the new open space design allowed occupants to work with less distraction and be more productive. The increase in electronic interaction may be due to the fact that participants have learned to respect the privacy of their colleagues and to reduce distractions and interruptions in their new environment.

The fact that there are no office partitions and that large, limitless areas may exist, perhaps without common facilities to help divide the space, indicates a poorly designed space. Indeed, making privacy and controlling noise and temperature more difficult in open environments. But it also doesn't seem very wise to provide a building in which workers are placed in rows of insulated boxes; we might as well send them home.

So let's take up the challenge of improving landscaped workspaces from a bleak, noisy open space to an innovative work environment.

10 tips for planning your future offices in 2019